When the Computer Dies or Why I Can't Blog

For most of the last year, I've been taking a computer repair course from the lovely people at the "Internet". More than once the refurbished Dell computer I bought from eBay in 2011 crashed and I was able to figure out how to get it restarted. I also learned to clean the fan, and install new memory cards. Thank you Google search and YouTube.

The computer finally died for good in late September.  I'd anticipated this and brought a new HP laptop back from Canada in September.* It's got Windows 8 so I've spent all of the last couple of months trying to figure out how to deal with its eccentricities.

One of the more frustrating functions is that sites like Blogger now have "apps".  They're free from HP but they don't actually work. Doesn't matter how often you try to open the app the result is the same; it flashes like it might open and then abruptly returns you to the main screen. Thanks for nothing! Sometimes deleting and reloading the app helps, sometimes it doesn't.

Because the Dell is dead, Nicole, Sam and I are back to sharing a computer so about the time I think I have a few minutes to blog, I have to hunt up the laptop which migrates around the house depending on what it was used for last (school, watching movies, paying bills or photo downloading/uploading) and then hunt up my handy dandy Internet password notebook, because Nicole was signed in last and for the life of me I can't remember my Blogger password. Whew!

The other thing that happened was that our router died shortly before we left for Canada last spring.  The "new improved" router only sends Wifi signals to certain areas of the house.  Johanna's room has a couple of very specific sweet spots and Nicole's room has intermittent Wifi depending on time of day, and phase of the moon. My bedroom gets great Internet if you sit on the very end of the bed and lean towards the door. To print a document on the printer in Nicole's bedroom it's best to sit in front of the router, download and save the document, then walk the laptop upstairs to the printer, plug it in and press print.

The good news in all of this is that I had a recent back up of the Dell's files which I was able to use Cam's old XP to open so I could retrieve document and photo files.  I saved the files to an external hard drive, since the XP has no usable memory, but getting them open means taking them back to the XP and re saving them, then transferring them to the HP to print.  Sometimes it's just easier to recreate the document.

Oh and we had company for a week, and we spent a week in Germany.

So those are my excuses for the state of the blog this fall.  I'll try to do better.


*As a side note it is certainly possible to buy a computer in Turkey.  They are generally more expensive than Canada, have a Turkish keyboard and are wired with a Turkish power supply.

November 15 Heidelberg Castle, Church of the Holy Spirit, Heidelberg to Speyer by train 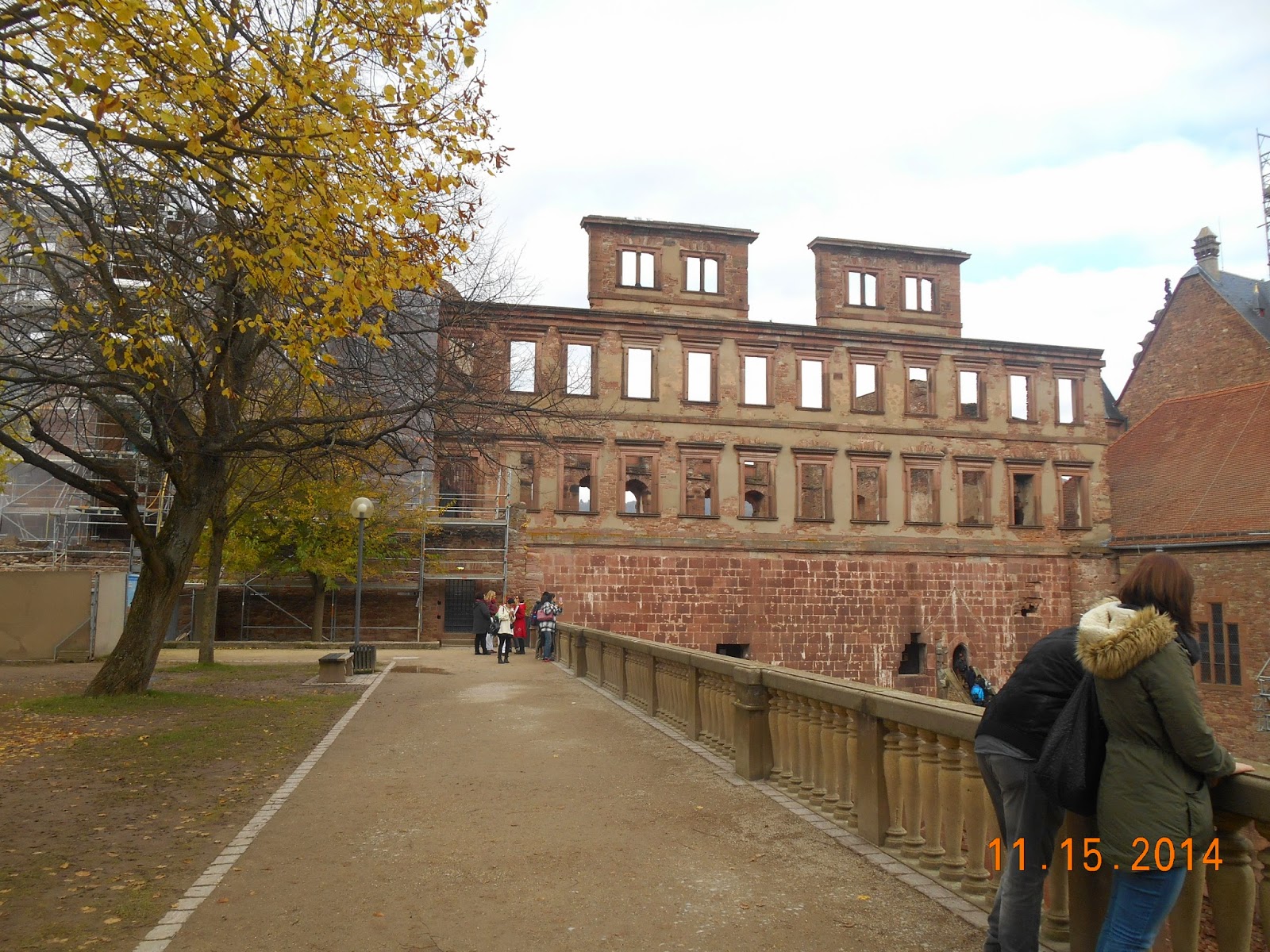 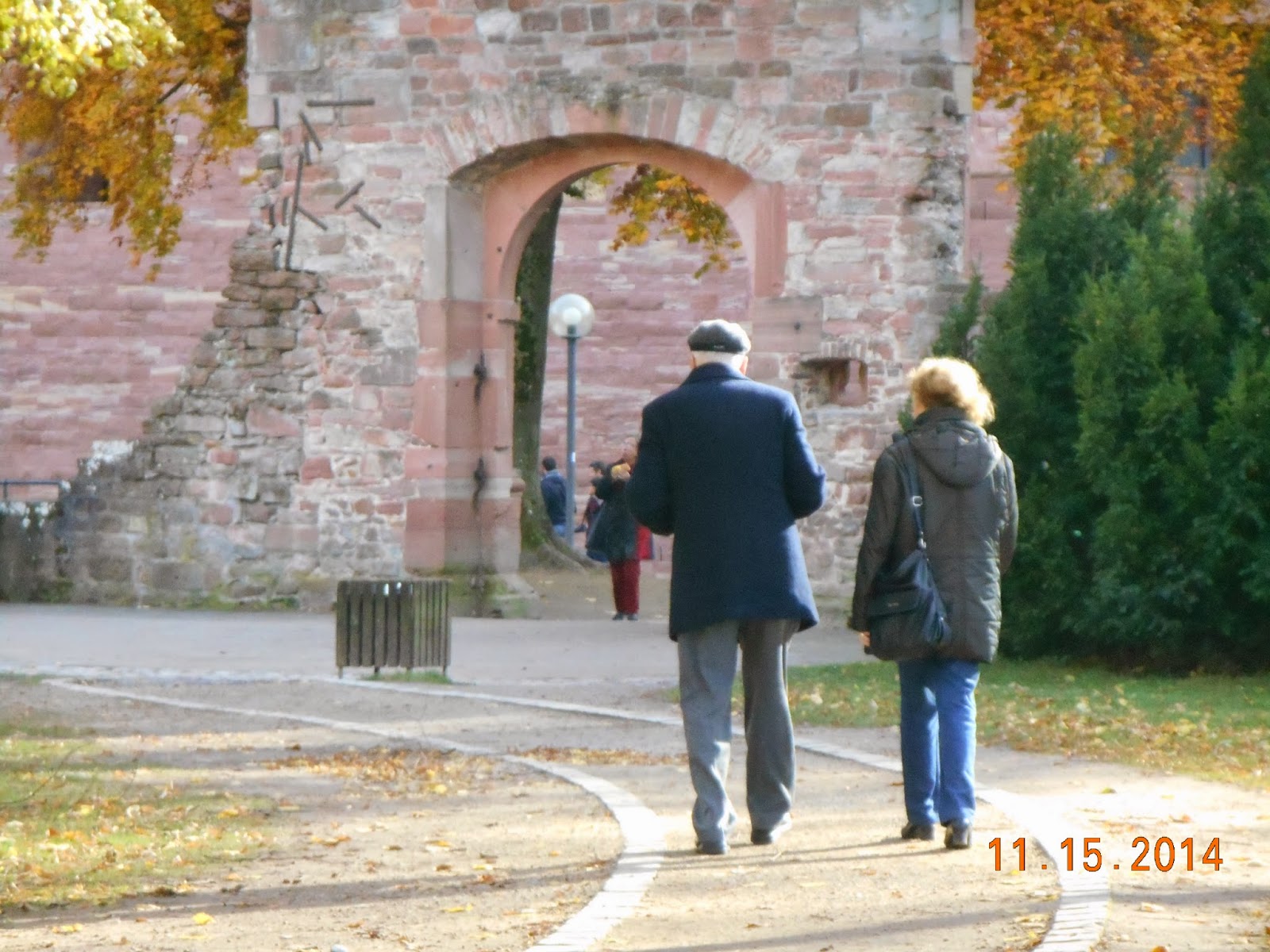 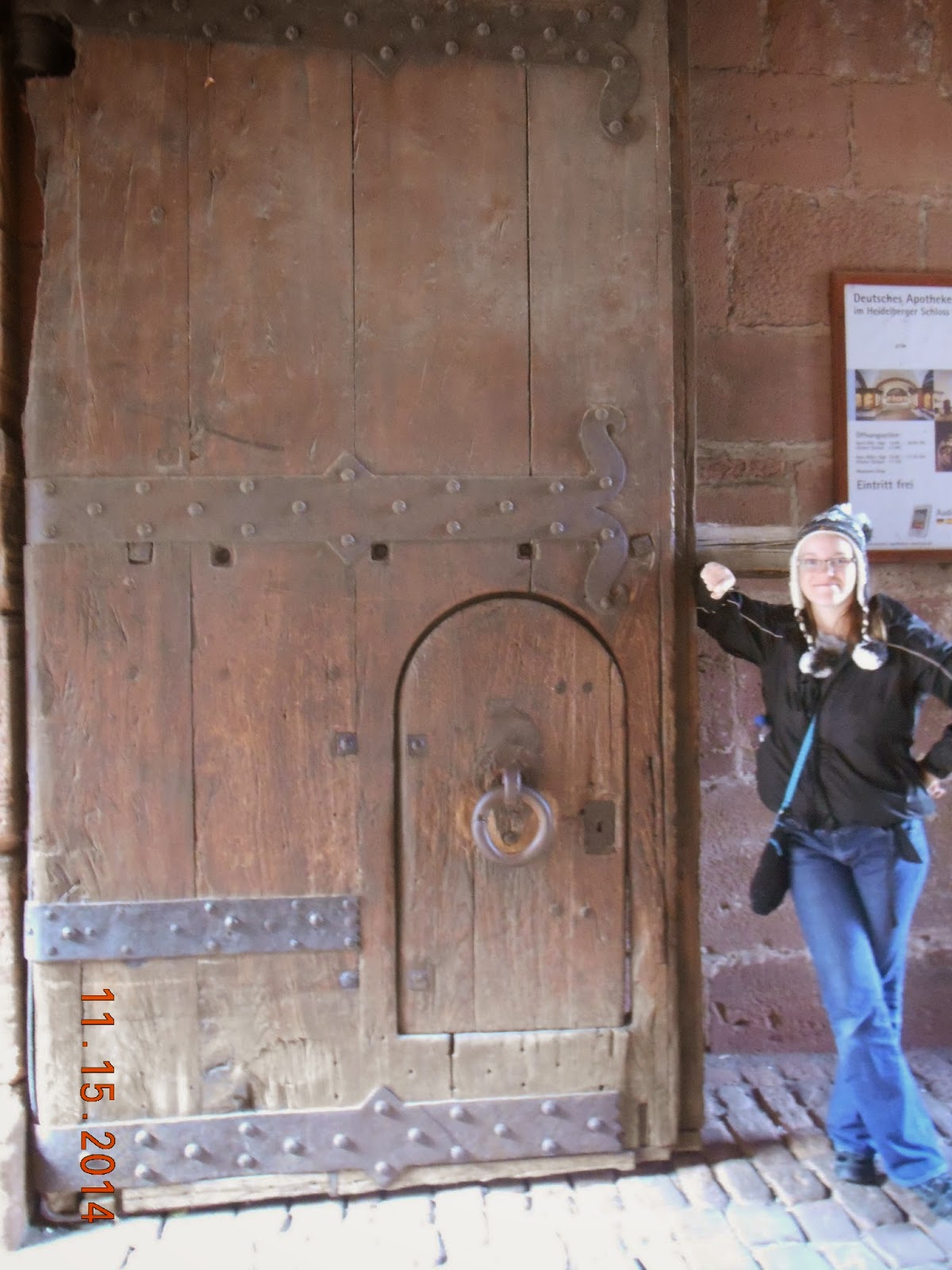 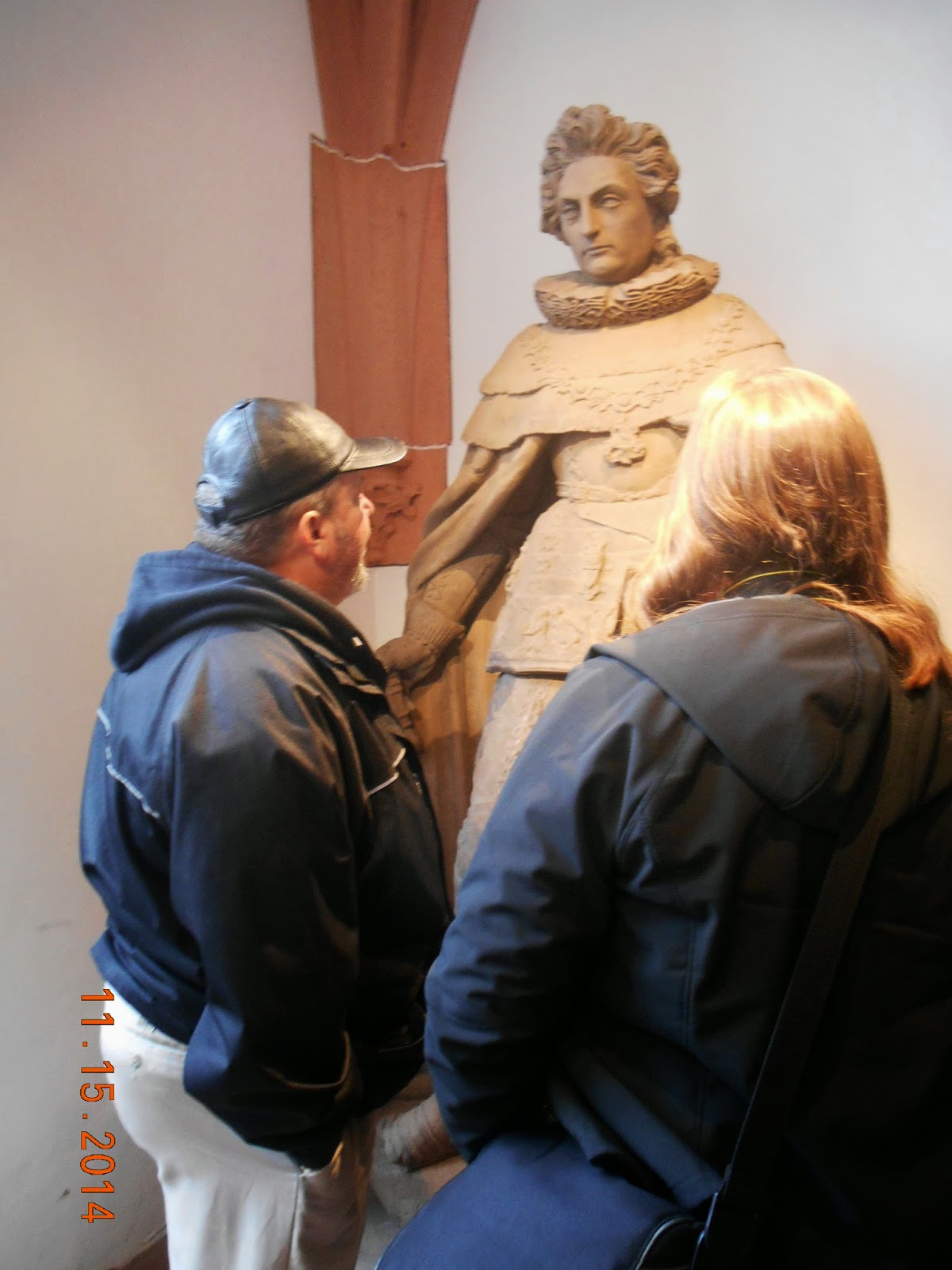 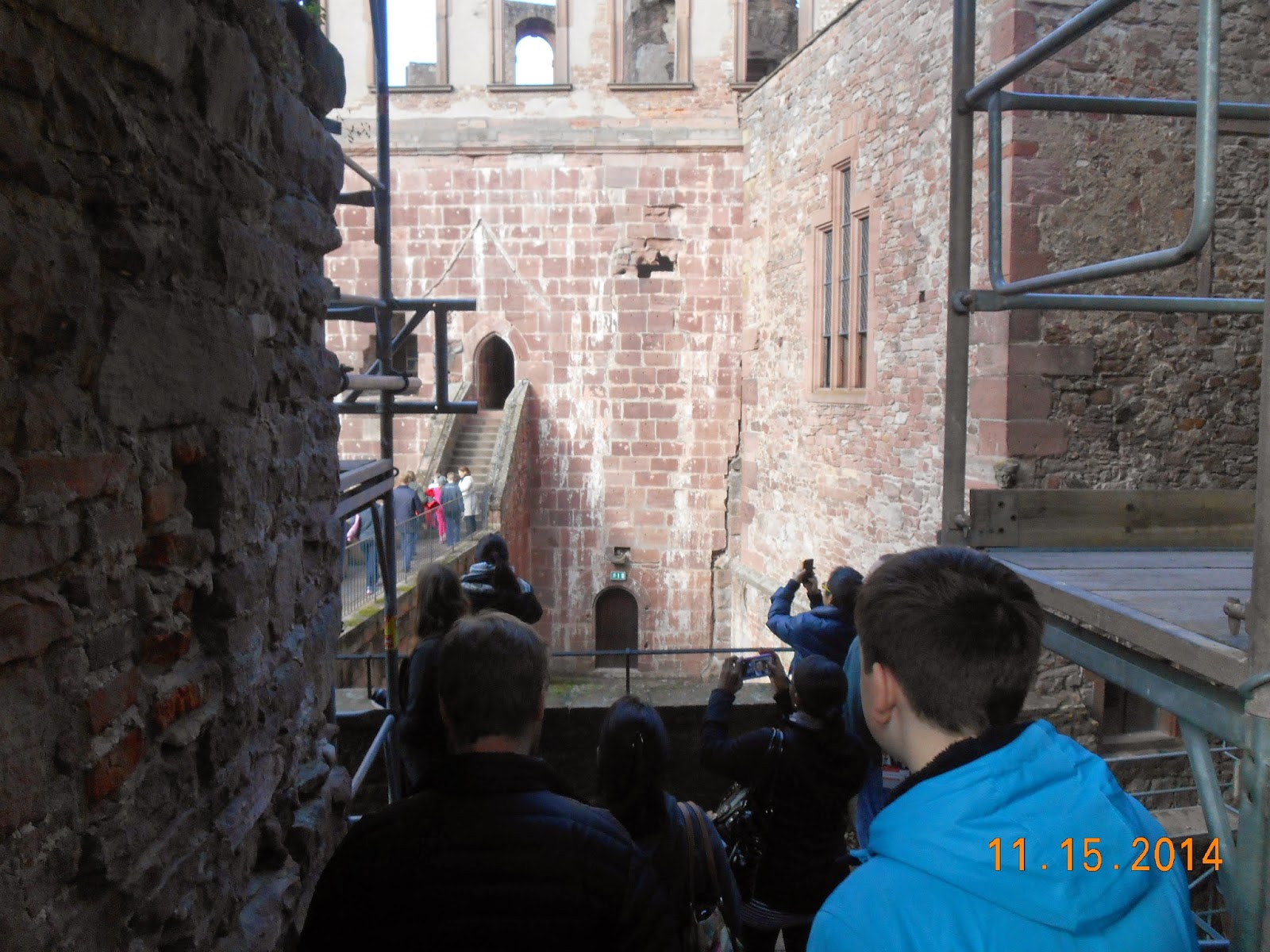 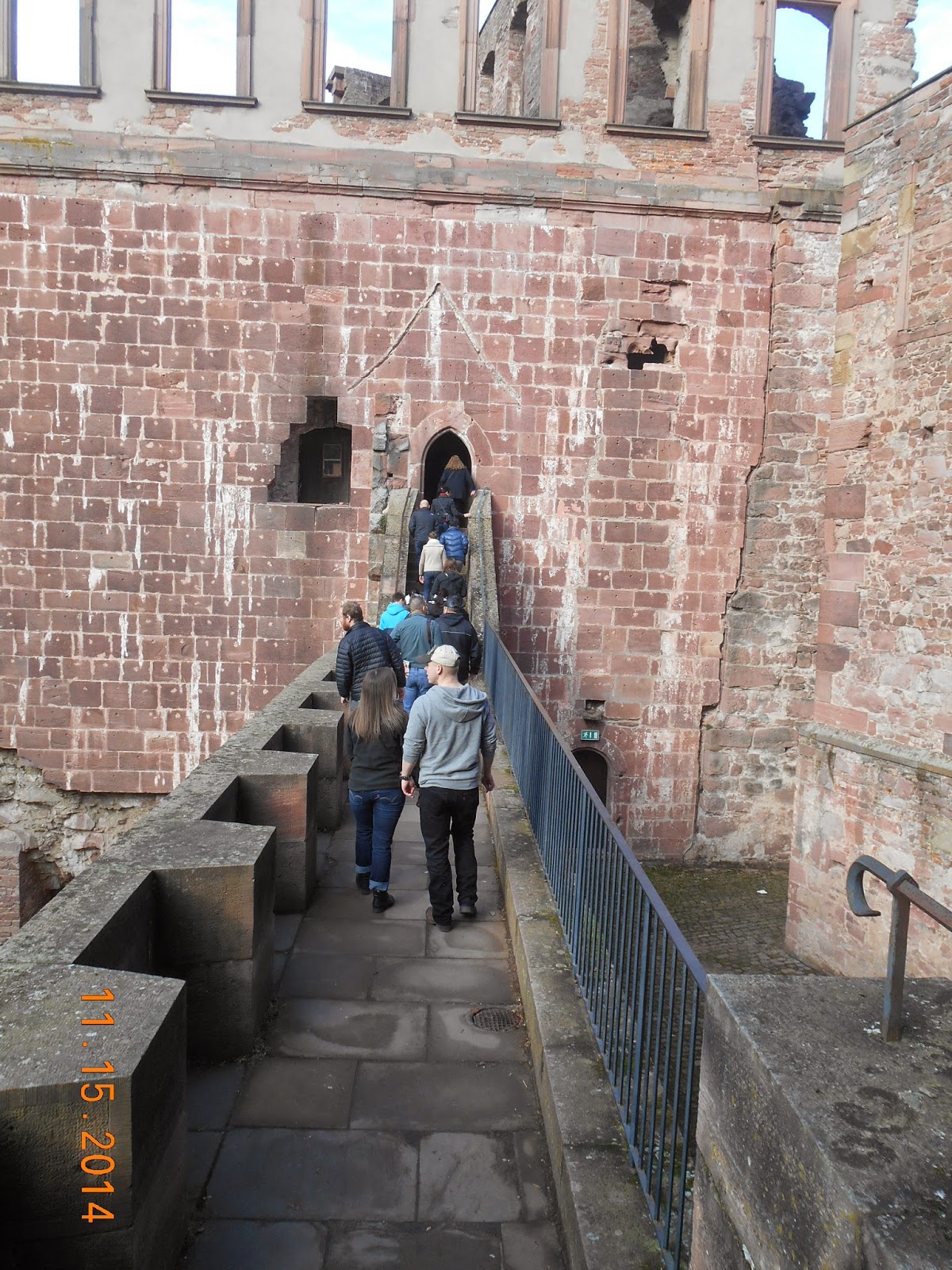 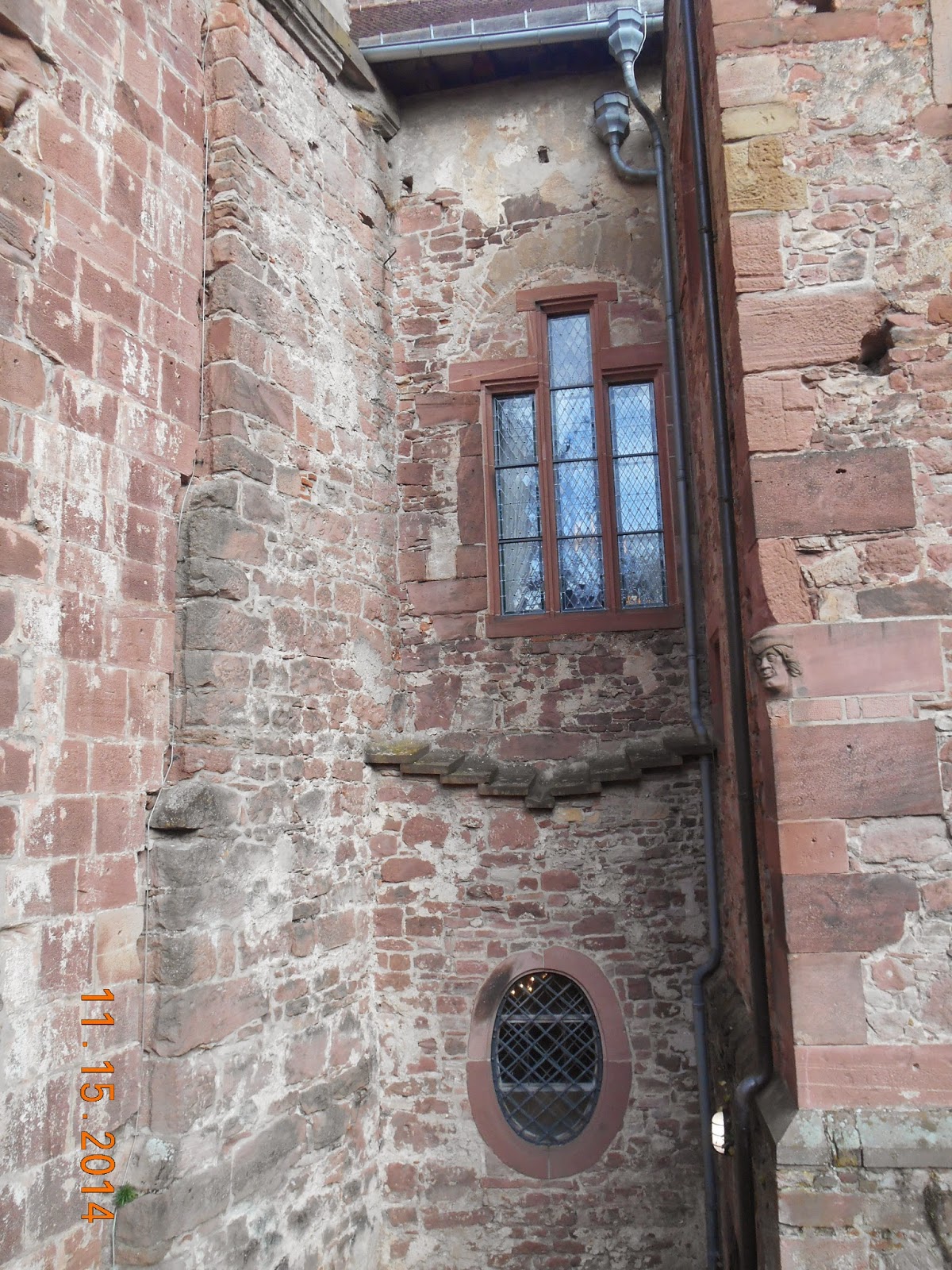 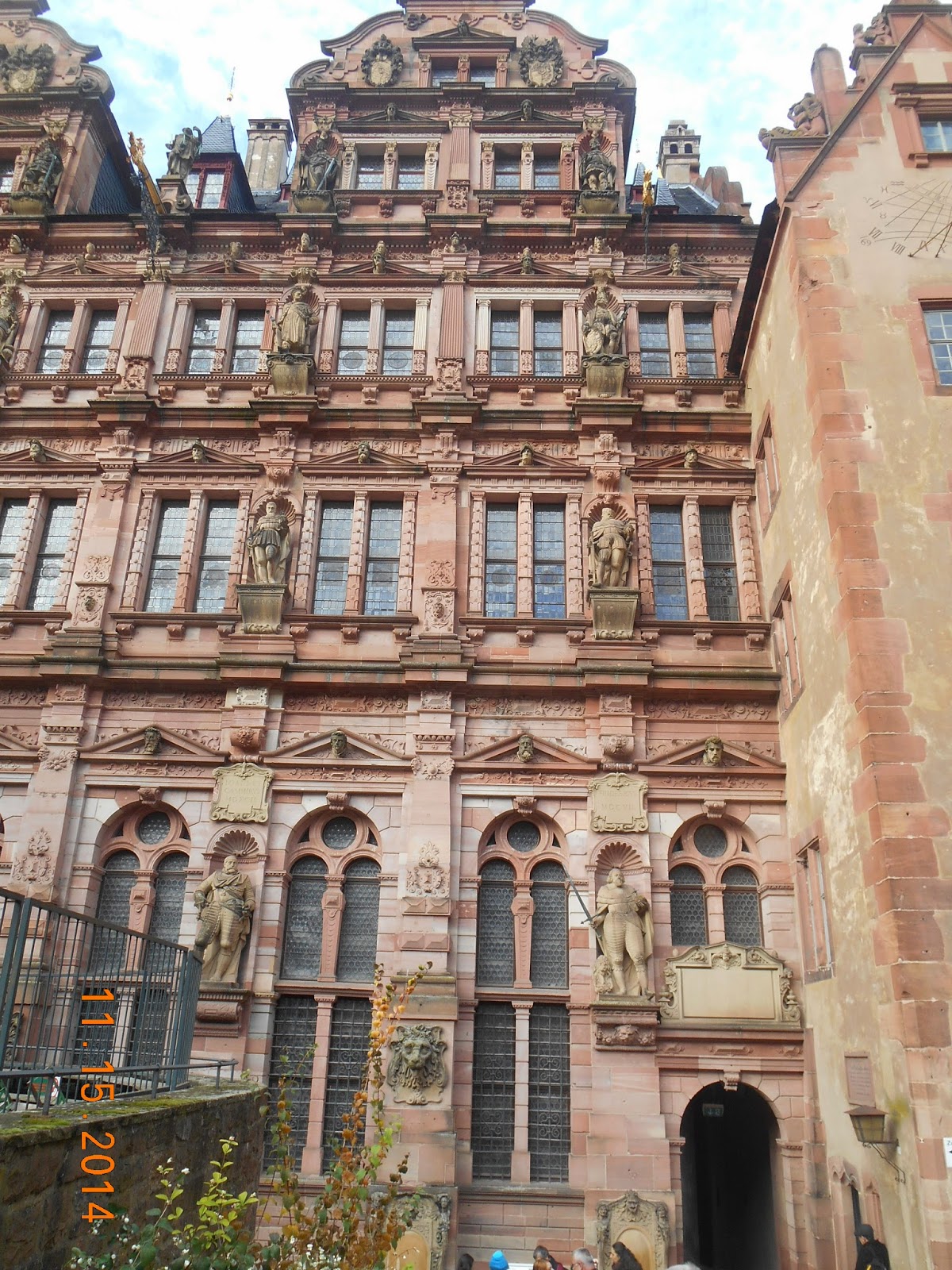 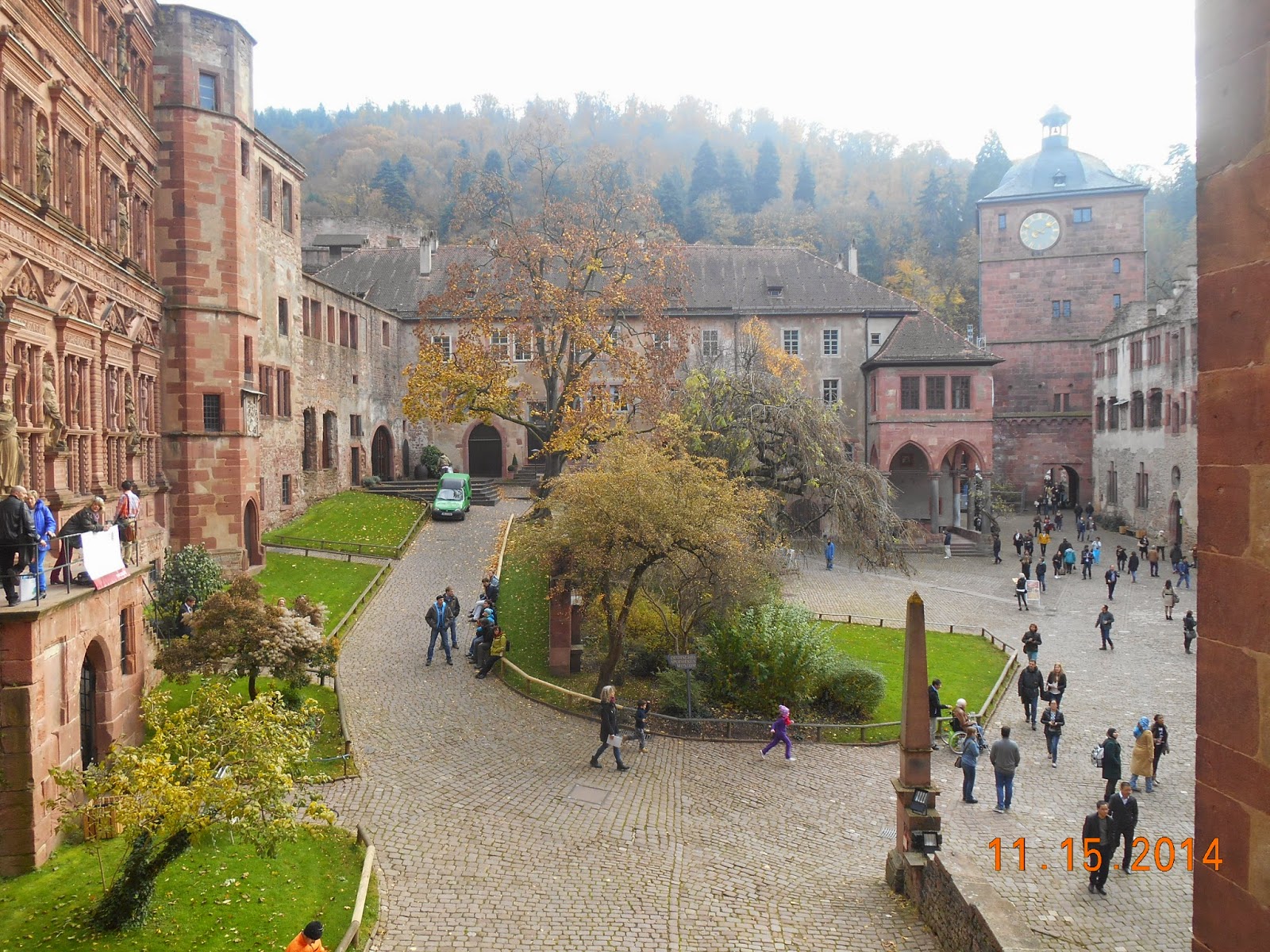 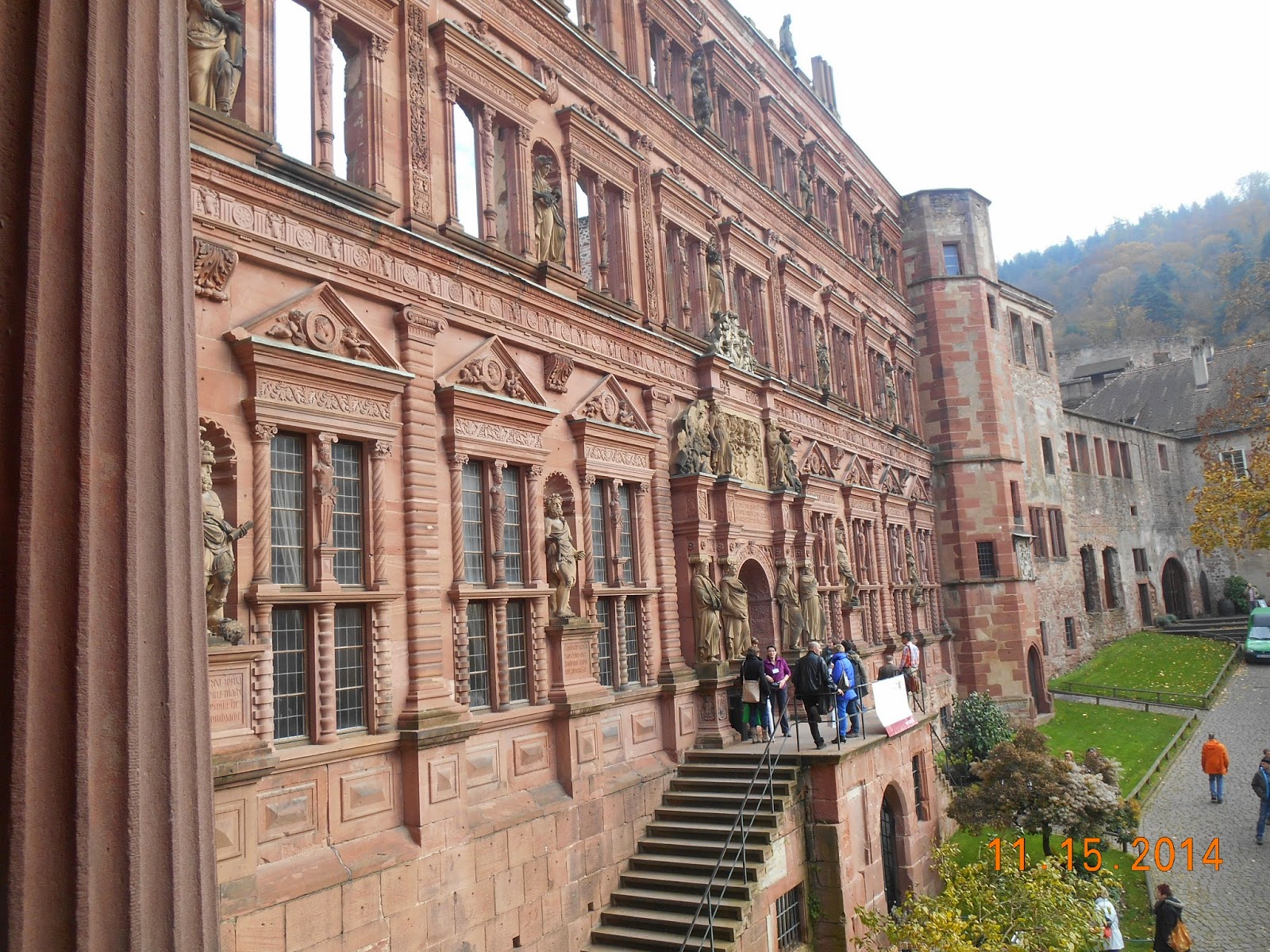 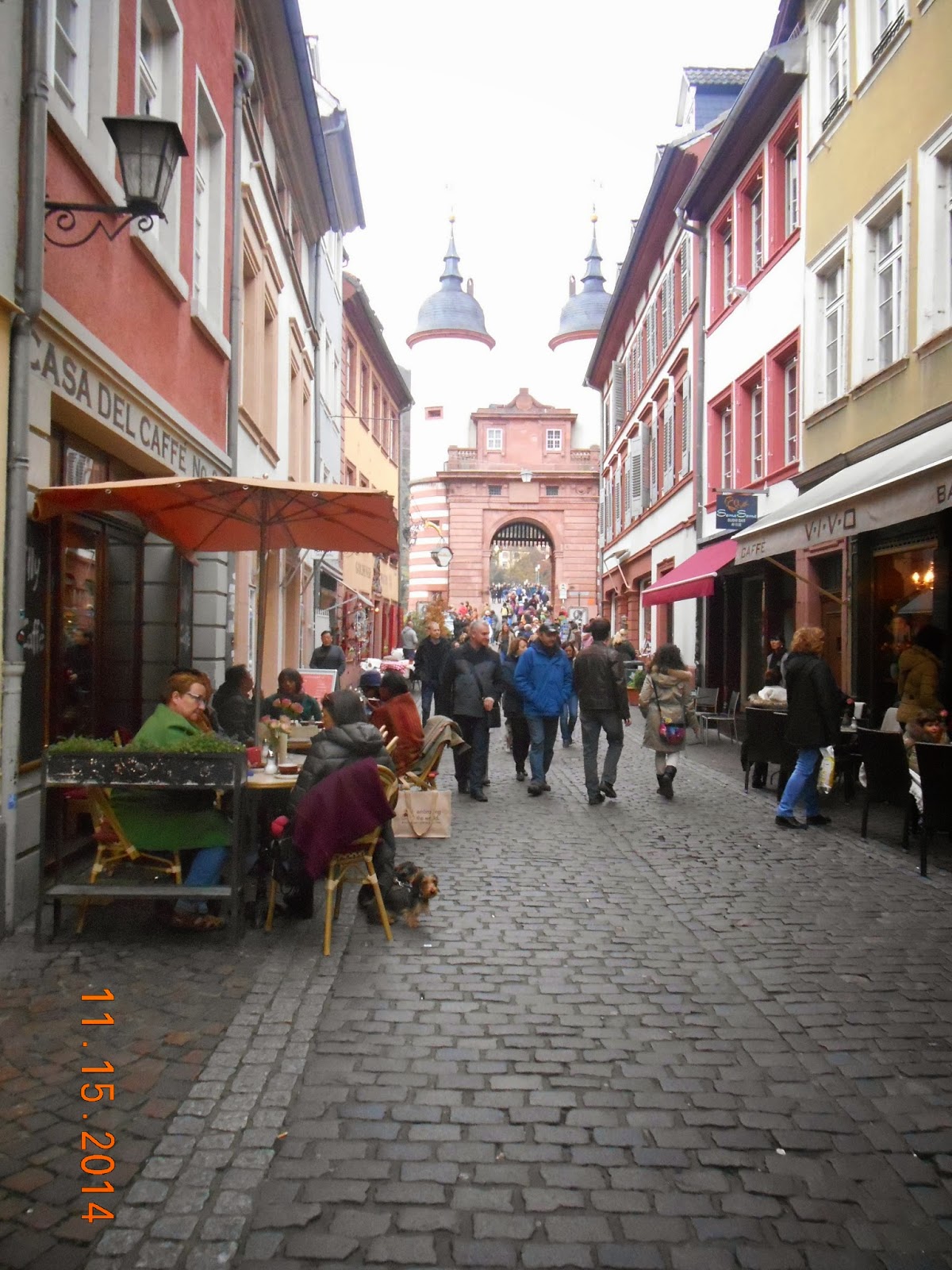 Everywhere we go, we go to the local "Science and Technology" Museum (London, Thessoloniki, Ankara, Istanbul) and I never want to go and I ALWAYS love it!  So many extraordinary things to see.  This museum was no exception.  I loved their Space building and also the building with all the models.  Sam and I were travelling buddies this day, so he's in most of my photos. The girls walked on the wing of a Lufthansa jumbo jet.  Thankfully, I wasn't around to see it!


After the morning at the Technik Museum, we stopped for lunch at a Chinese Buffet, where of course the owner spoke, German, Mandarin/Cantonese (sorry I don't know the difference) and English.  We had a good meal, something to drink and most importantly about an hour off our feet.  When the time came to leave, Sam and Cam headed for the hotel and the girls and I walked to The Speyer Cathedral, also known as the Imperial Cathedral Basilica of the Assumption and St. Stephen. 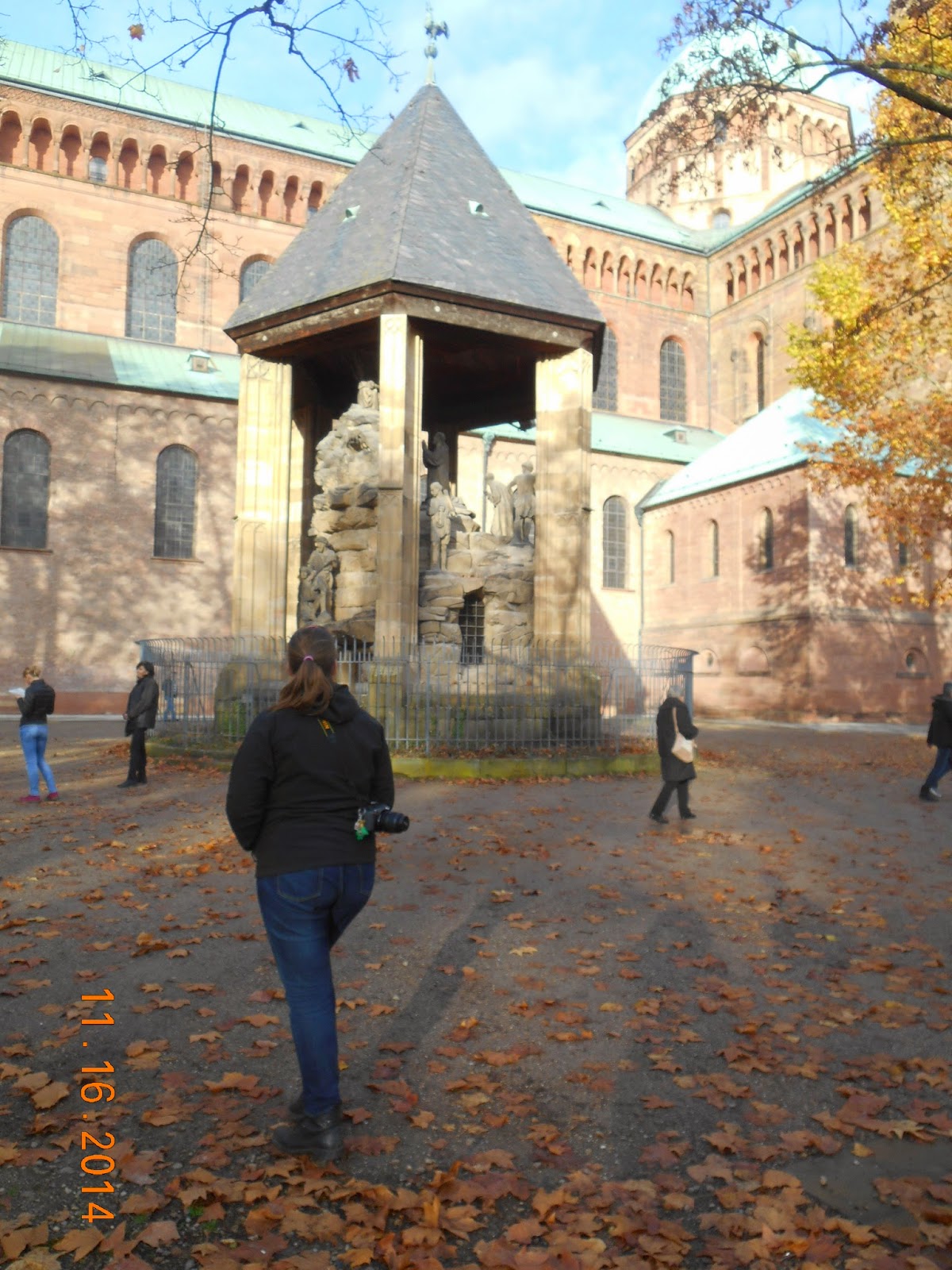 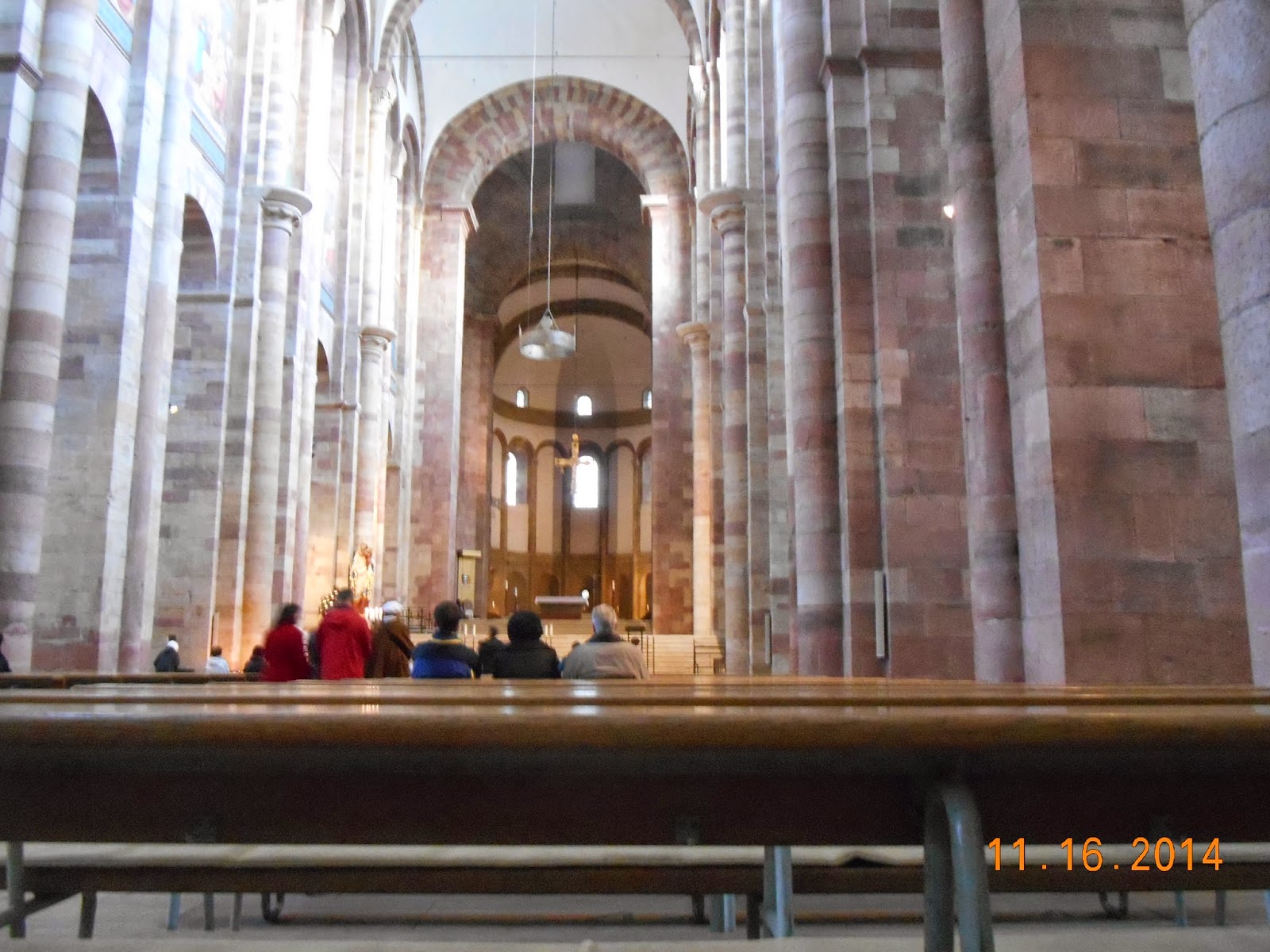 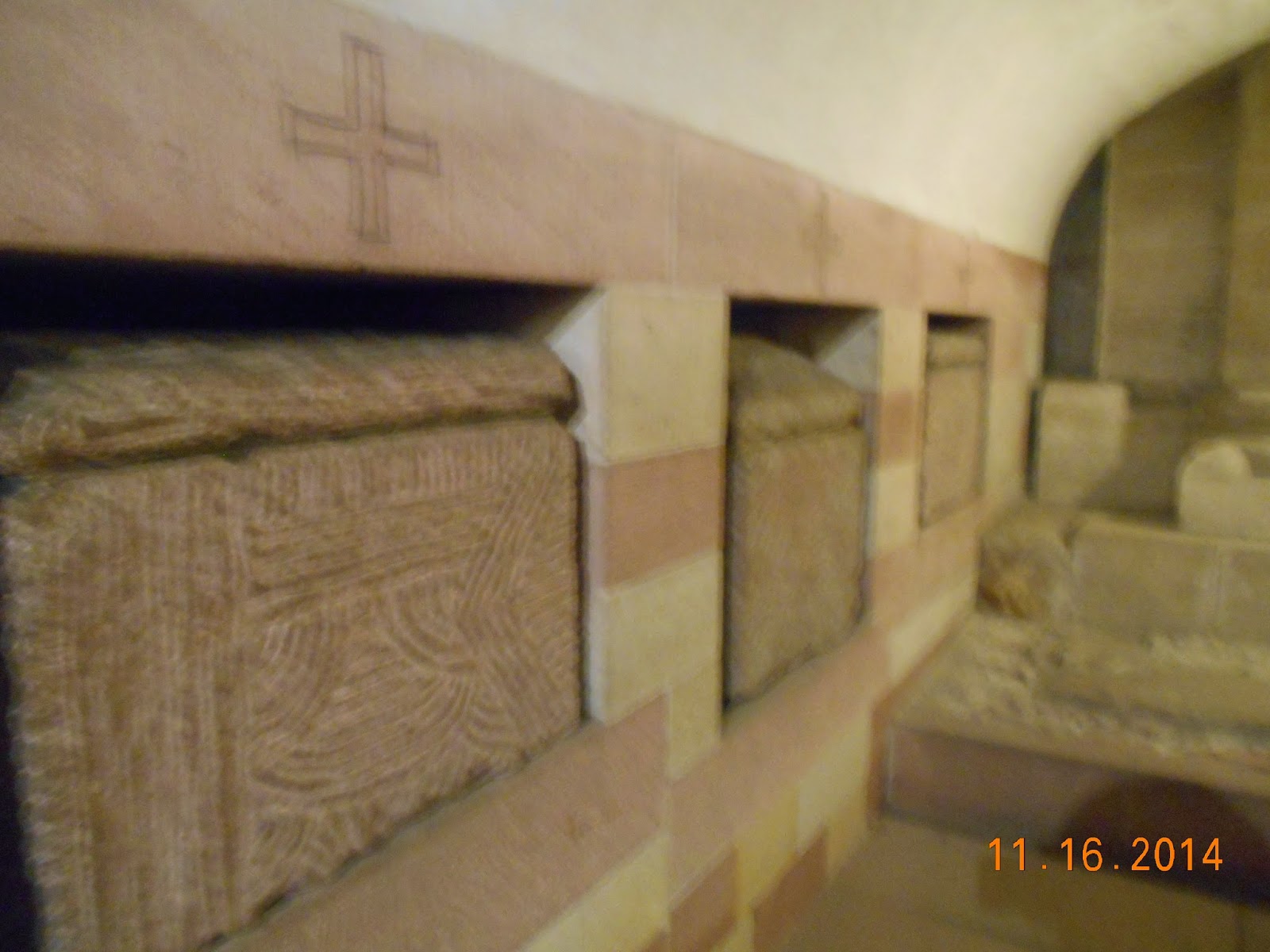 November 17 Frankfurt to Istanbul to Saros

It wasn't much of a holiday.  We barely had time each day to catch our breath, but we saw a lot of different things. Everyone came home exhausted and footsore.  It was a nice way to reconnect with Johanna, though and we've got some lovely memories.
Posted by Susan No comments: