The day before we left for Amsterdam, a crew set up scaffolding around our house and delivered insulation panels.

In February, our neighbour began looking for an apartment to rent or buy in Gelibolu. She happened to meet the real estate agent who helped broker the deal, for this house, between us, Cam's employer and our landlord in 2011. She told him that we were thinking of moving to Gelibolu because our house was cold.

This was a bit of over dramatized wishful thinking on our neighbour's part, but it does demonstrate the nature of communication here.  So the next thing we know our landlord is arranging to insulate and paint the house in addition to arranging the repair of the retaining wall that broke in a winter storm. He also offered to have the interior painted as well.  We declined this offer, because of the mess and disruption it would cause; although after nearly four years the inside needs painting and some plaster work rather badly.


Having the workmen in the yard for most of a month made us all very unhappy.  It wasn't bad enough that it was difficult to get in and out of the yard, but they were outside every window so we felt either trapped because the blinds were drawn or exposed; like zoo animals.

Cam was busy with meetings this month, but organized his schedule around, basketball, my teaching commitments and Nicole's work in the language school's pre-school classroom.

Sam went back to basketball after we got home from Amsterdam, Classes were 60-90 minutes Saturday and Sunday each week.  Cam ferried Nicole and I around on Saturdays so we could grocery shop while Sam practiced and Sunday's Cam watched the practice.This photo is from February - that tall guy in the blue t-shirt is Sam. 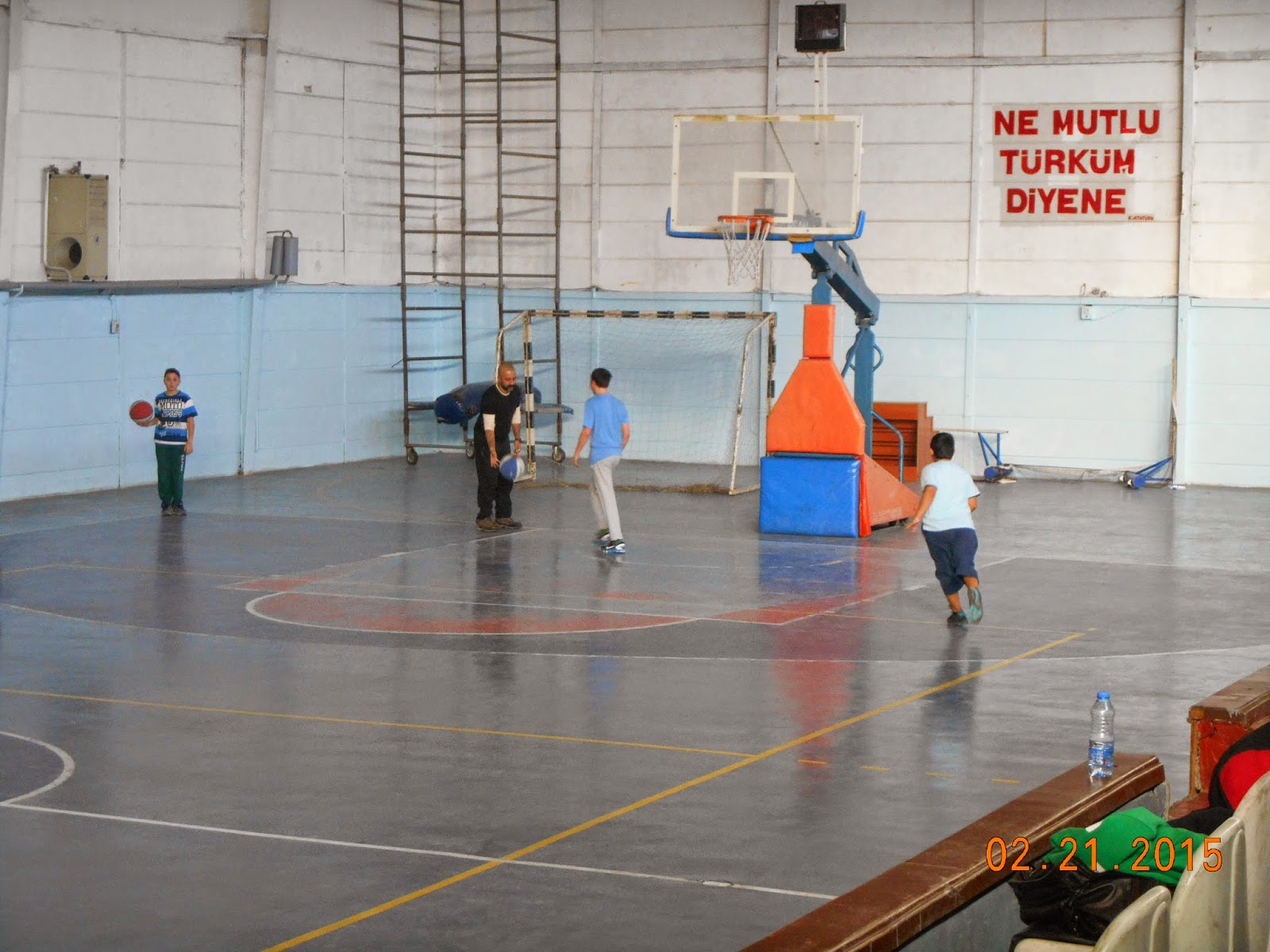 One weekend, there was no basketball, because the gym was being used to process a boat load of Syrian refugees who had been apprehended in Turkish waters.
http://www.reuters.com/article/2015/03/13/mideast-crisis-turkey-refugees-idUSL5N0WF2SL20150313

I taught my last two ESL classes in March. Cam had resorted to coming with me to the classes rather than waiting in the car. I worked exclusively with adults and enjoyed it immensely, although like any job there were frustrations when lessons were planned and students were late or failed to attend.

Nicole continued to volunteer in the language school's preschool classroom one afternoon each week.

I've been crocheting a lot and sewing this year.  We discovered that Nicole's bed skirt had been water damaged from the continual damp in her bedroom, so in addition to making a "Downton Abbey" style apron from a pattern I brought from home, I also made a little apron from the undamaged parts of her bed skirt.  Nicole and I had a fun little photo shoot. 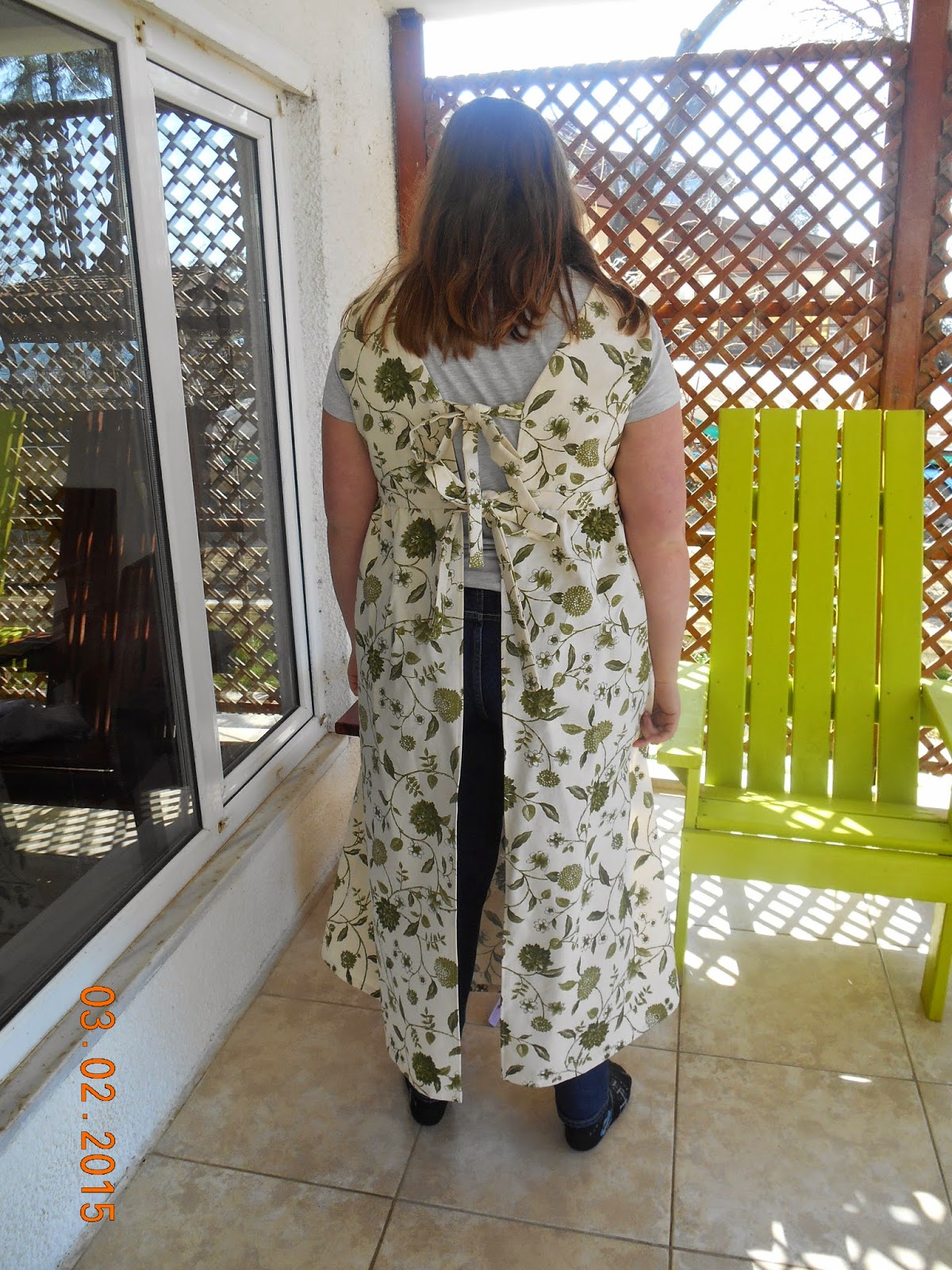 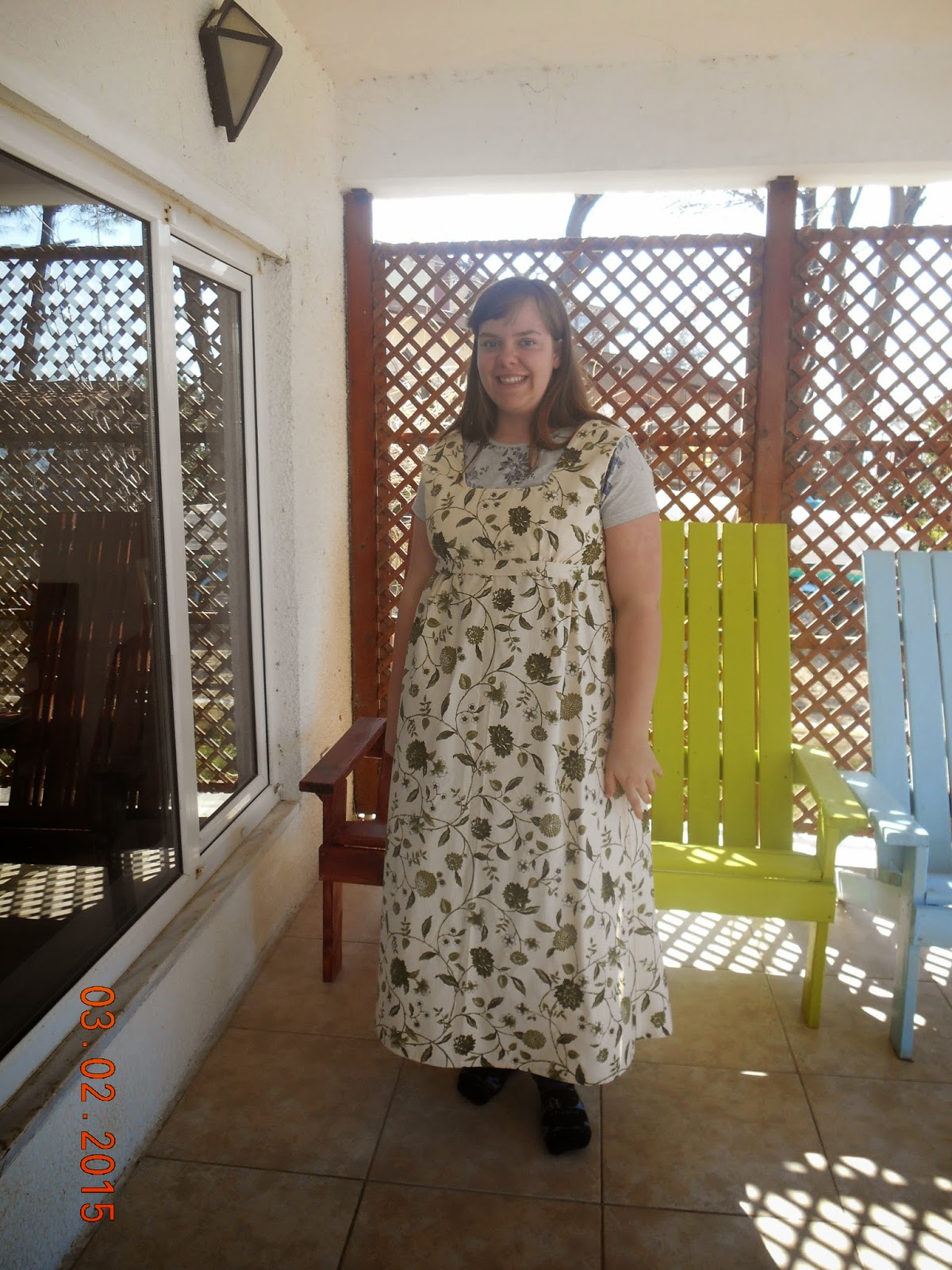 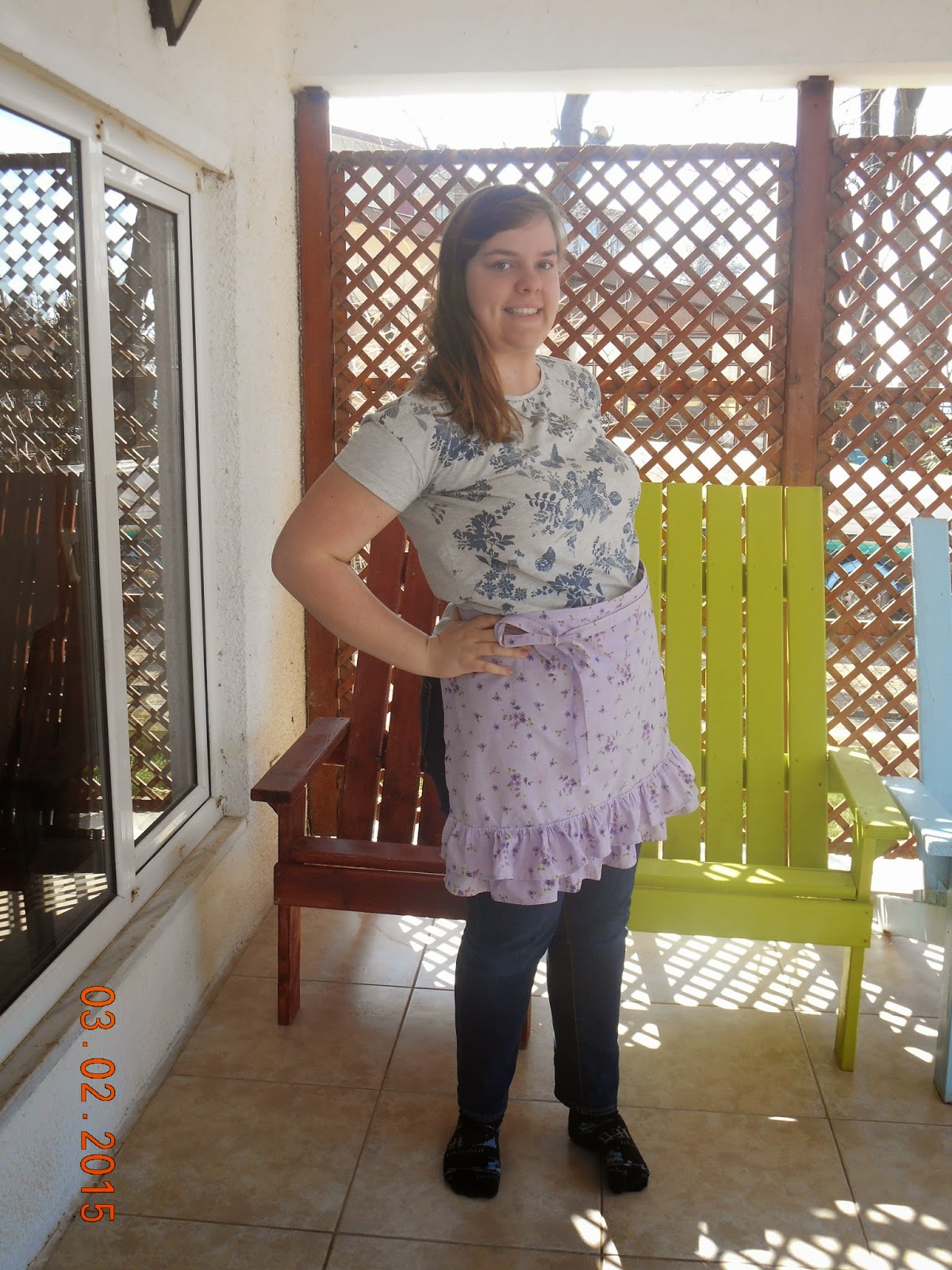 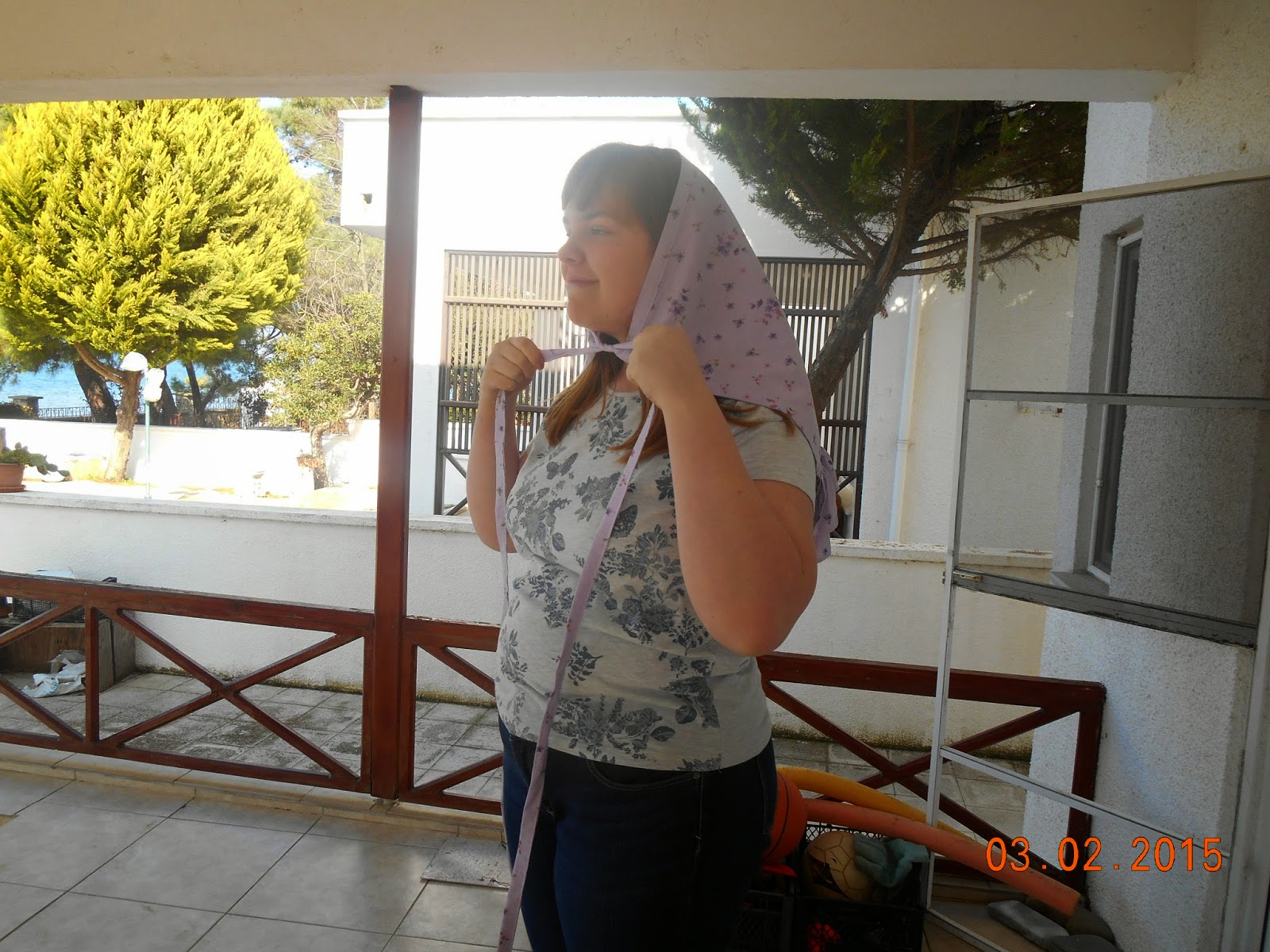 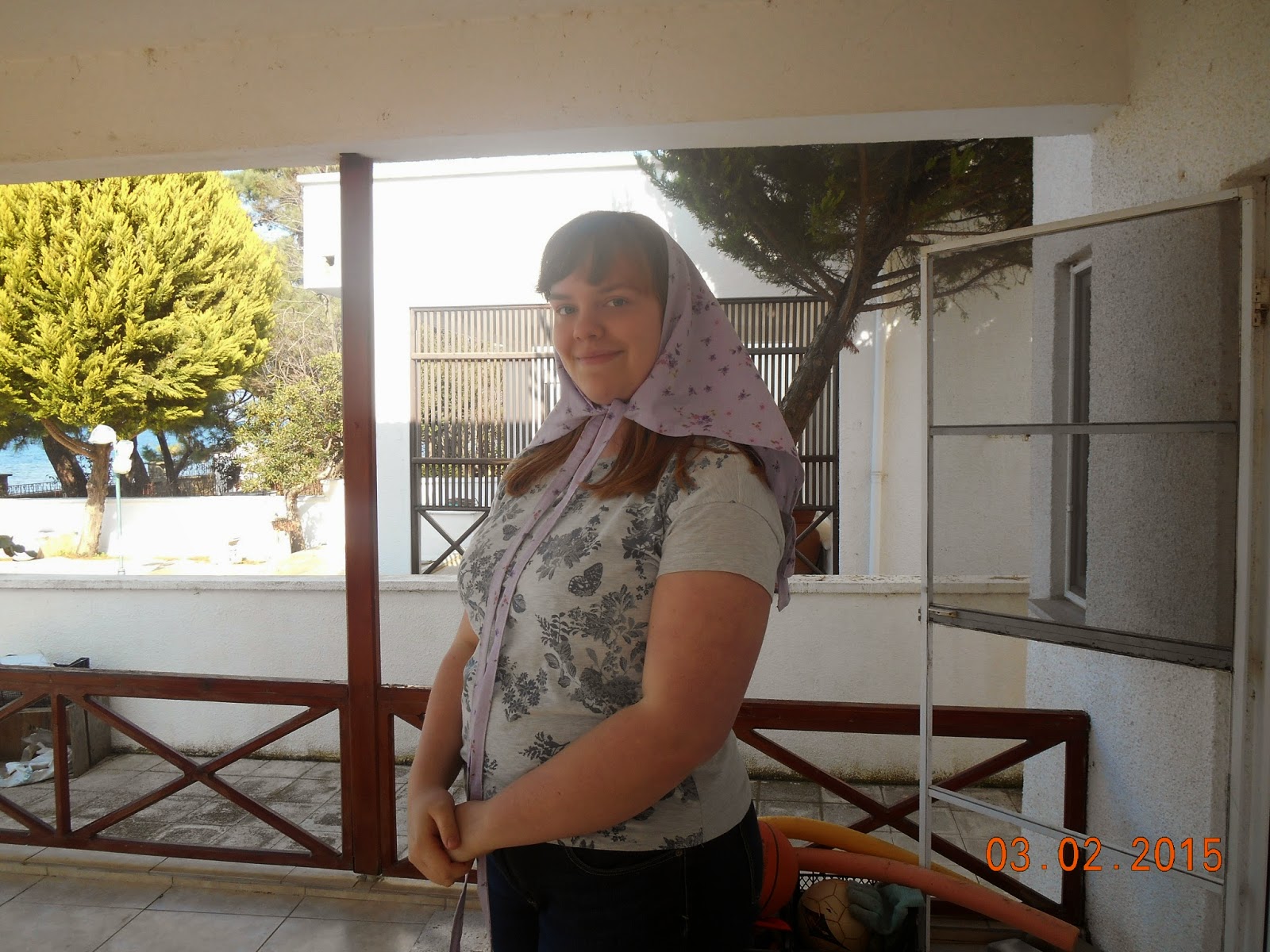 This blog post has been a long time coming.

March was a long month and started off with a 4 day trip to Amsterdam.  Cam was invited to tour a facility there and he in turn invited us to tag along. So what could have been an overnight trip for Cam turned into a long weekend away for all of us. (I'll just say up front, it was very weird to be seeing and doing without Johanna sharing our adventures - but she was having her own adventures in Canada.)


Our first stop after Dam Square was the Rijksmuseum.  I read somewhere that
Amsterdam has more museums than any other European city.  We only went to one.

Next Rolf took us to Volendam (fishing village) where we had lunch.

Back in Amsterdam Central:
(in no particular order) 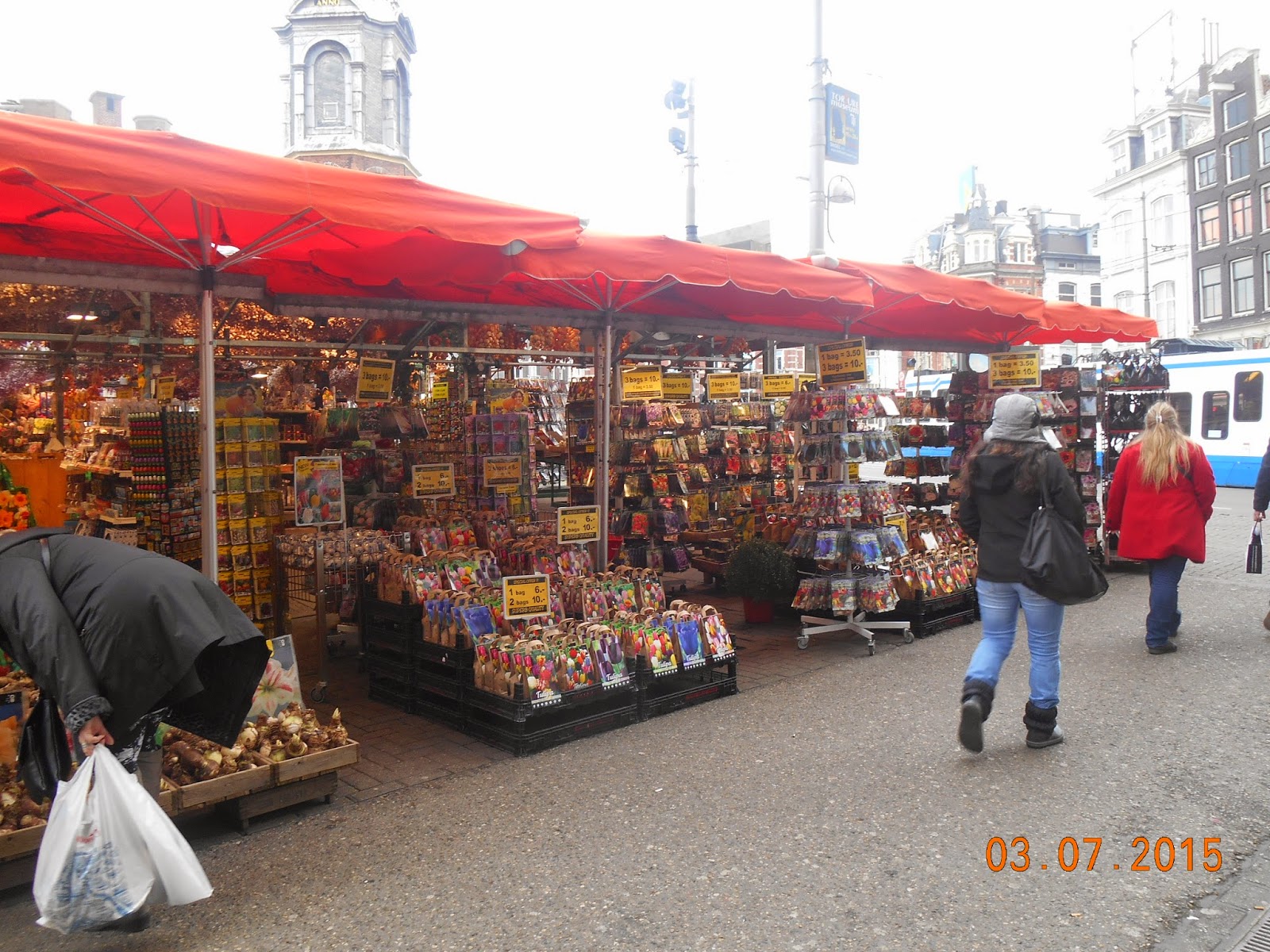 I don't know what it was about Amsterdam, but it was the most exhausting trip.  I was foot sore and cranky the whole time we were away. It didn't help that we got terrible directions a couple of times, so ended up walking a long way out of our way and still not finding what we were looking for. (Sorry Sam and Nicole!)
Posted by Susan No comments: