On the way home from Selcuk, we stopped by the train museum. Somebody said "it's better than Ephesus" and it was because we had the freedom to wander around on our own.  We could actually get on to and into some of the trains, including Ataturk's private cars. And finally because of the spotless North American style bathrooms which were important the morning! 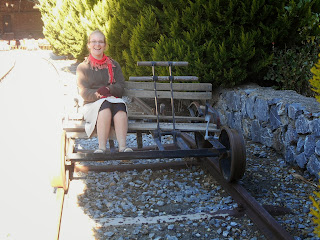 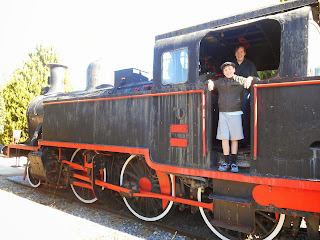 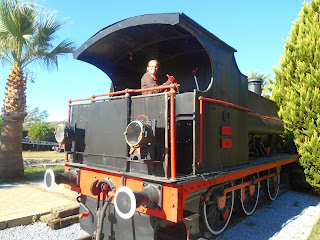 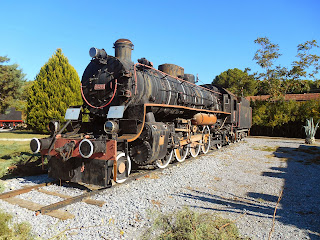 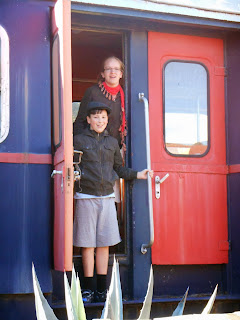 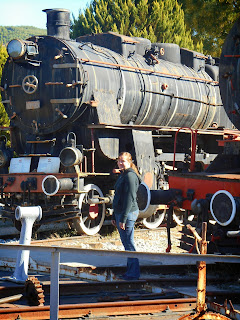